When I conceived of this post, I envisioned it as a tour of Imsterfeldt, the great port city where Liliyah and Mago make landfall after their journey by airship across the great ocean.

But when I went seeking images for the post, I discovered a sequence so perfect for the air voyage itself that I could not resist. I went with it! 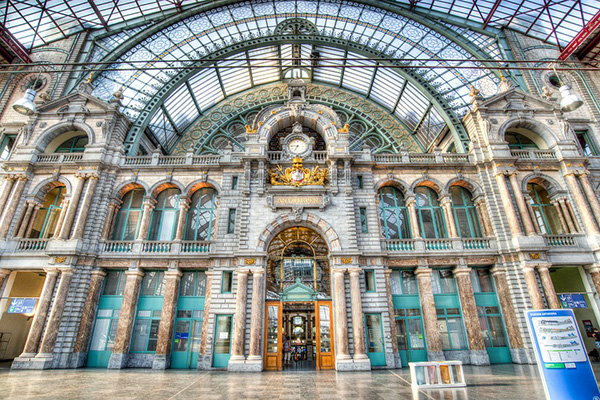 The train station in Antwerp looks and feels a lot like the aerodrome from which Liliyah and Mago set sail in the airship Subindo. 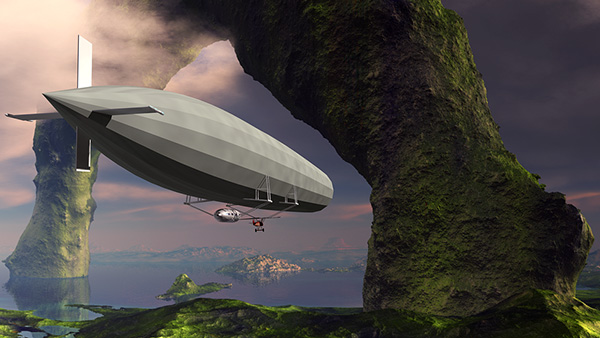 Of course, the Subindo is much more colorful—royal blue and gold—and its cabin is snugged up tight to the balloon envelope, not suspended on scaffolding below it, but the overall shape and size of the airship depicted above is right. 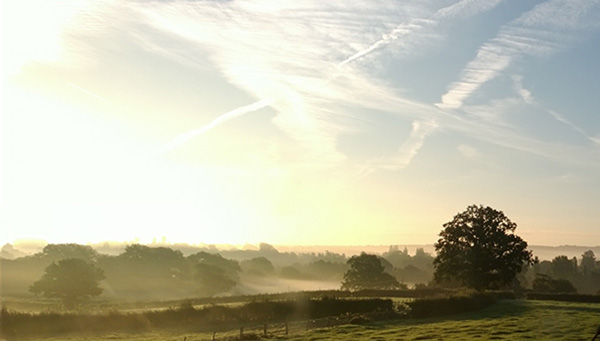 The countryside as Liliyah and Mago approach Imsterfeldt is very flat. 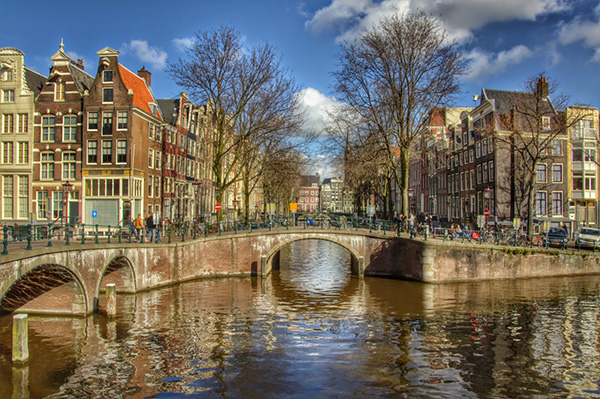 And then Imsterfeldt itself comes into view, a city interwoven with a webwork of canals. The photo above (of Amsterdam) has just the feeling of the scene when the residents of Imsterfeldt applaud the safe arrival of the Subindo. 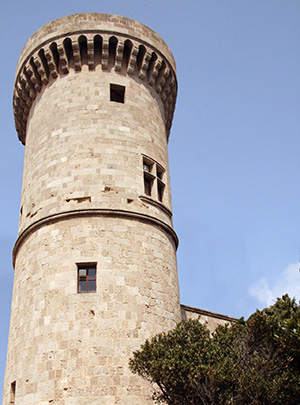 Imagine this tower of Rhodes Castle as taller and festooned with a gridiron platform ring around the top, and you have the mooring tower at Imsterfeldt where the Subindo made anchor.

For many years. Imsterfeldt owned four such towers, but as one airship and then another was decommissioned, so too were the mooring towers.

Liliyah’s father purchased the first tower to be decommissioned, and it became their family home. Liliyah’s sanctum is located near the top of the structure.

When Liliyah and Mago walk (or boat) through their new home city, these are the scenes that meet their eyes. 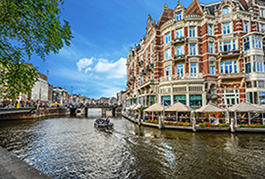 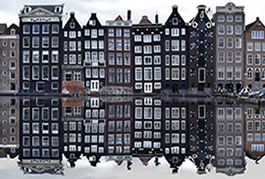 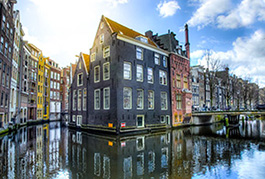 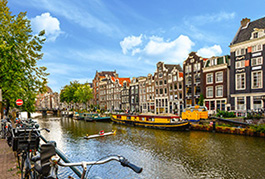 Excursions out into the countryside encounter more canals, farmland, and windmills. 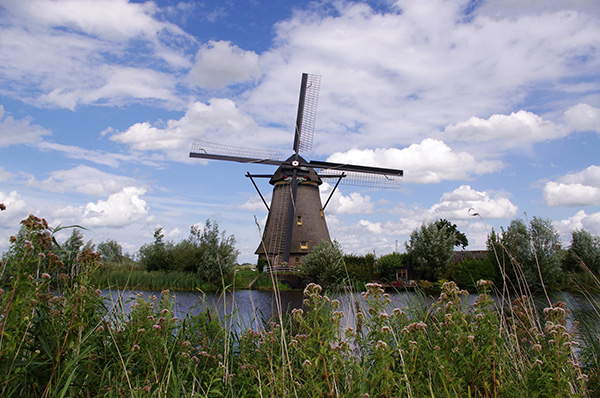 The meadows on the outskirts of Imsterfeldt, spreading out around the mooring towers, are usually dry. But the land is very flat, and the winter rains do bring flooding at times. 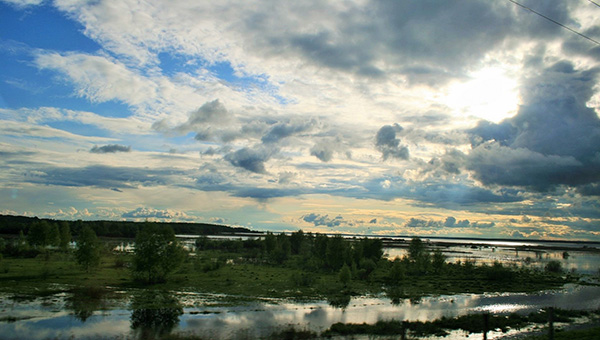 For more about the world of Skies of Navarys, see:
A Tour of Navarys
Lodestones