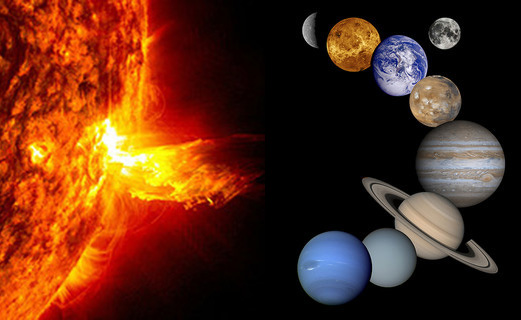 Devouring Light’s celestial spheres owe their inspiration to those of Dante’s Paradisio, but I adjusted their numbering and content to suit my own more modern notions and my story.

Just to be clear, Devouring Light is fantasy, not science fiction, despite its outer space setting. The astronomy is inspiration, not prescription. I’ve attempted to adhere to the facts as they are currently known, layering the fantasy atop.

For more about the world of Devouring Light, see:
What Do Celestials Wear?
The Graces
Roman Dining
The Heliosphere
The Oort Cloud
Mercury the Planet
Draco the Dragon
The Simiae