If you’ve been watching the progress indicator in the side bar, you’ll have noticed it creeping upward over the last few weeks. 500 words here, 800 there, and during the last seven days, frequent spurts up into 1,700+ territory. 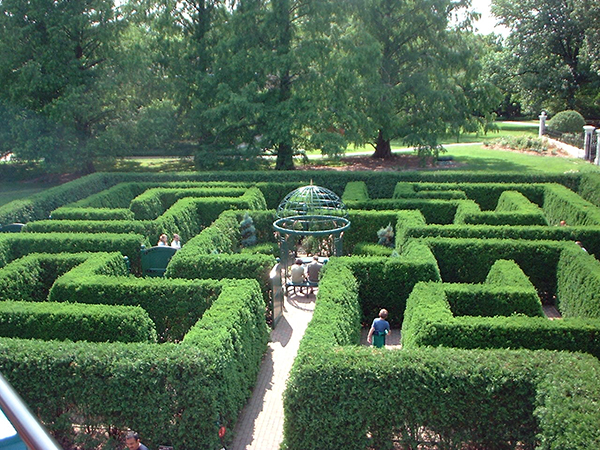 The novel I’ve been working on is tentatively titled To Thread the Labyrinth, and I’ve been fully immersed in its setting, the characters, and the story.

Indeed, some part of me feels as though I should be able to go to Gate Nine-and-Three-Quarters at the airport and catch a plane to the small “French” country of Pavelle. Once there, I’d hire a carriage to take me from its capital city out into the countryside, where I would find the charming town of Claireau. That’s how real it all seems. 😉 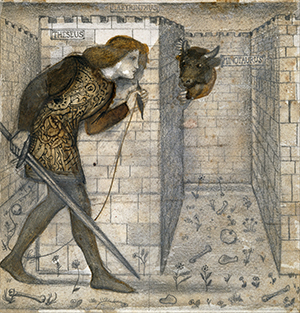 When I first started developing the concept for To Thread the Labyrinth, I’d imagined that it might be a short story that would accompany my coloring book. There would be mention of magic, perhaps a young protagonist learning antiphony, and the intricate designs I’d been drawing for the coloring book would represent the complex patterns required for the antiphonic energy that powers magic in my North-lands.

Naturally, my story grew considerably from there, acquiring an older protagonist in addition to the young one, as well as an annoying little brother, a crowd of bullies, civil disorder, a troll executioner (sort of), and more. By the time I was done brainstorming, I retained no illusions about the supposed shortness of my story. Not only would it not be short, it wouldn’t even squeeze into a novella. This was a full-fledged novel!

Today was my longest sprint of writing in a long time. I wrote fully 3,500 words at my top speed. The scenes were flowing out of mind and through my fingertips on the keyboard as though I were a stream in flood. And when I finally stopped, I’d reached the finish of my story. 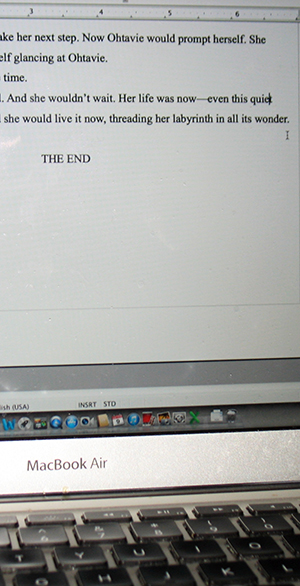 I was so excited, I wanted to run to the top of a mountain, yelling, “I did it! I did it!” I suspect that the long hiatus that occurred in the middle of this novel (from October through December I wrote nothing; and from January through May I wrote Blood Silver) made completing To Thread the Labyrinth extra special.

I clean up a few little odds and ends (like making up a name for that armiger—a policeman—who needs one, but that I skipped over because I was too intent on the scene to stop for him). Then I send the manuscript off to my first reader for her discerning feedback.

You must understand…my revisions usually add words to my stories, because I am far more likely to leave-things-out-that need-to-go-in than I am to put-things-in-that-shouldn’t-be-there. That’s just how I roll. But given that my readers usually say, “Oh! I wish it were longer!” when they finish one of my books, I suspect how I roll is fine.

Did I say I that I’m excited about To Thread the Labyrinth? 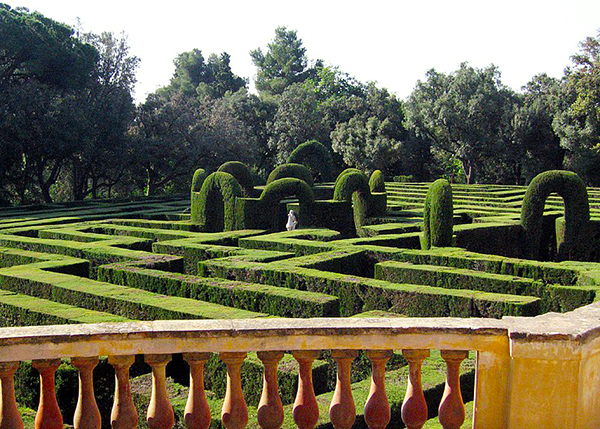 2 thoughts on “Arriving at the Finish”