When I started writing Crossing the Naiad, I knew that Kimmer’s goats weren’t as healthy as they ought to be. The rural people of Silmaren wouldn’t have access to the vitamin and mineral supplements that modern day herders do or even that wealthier farmers in my North-lands possess. 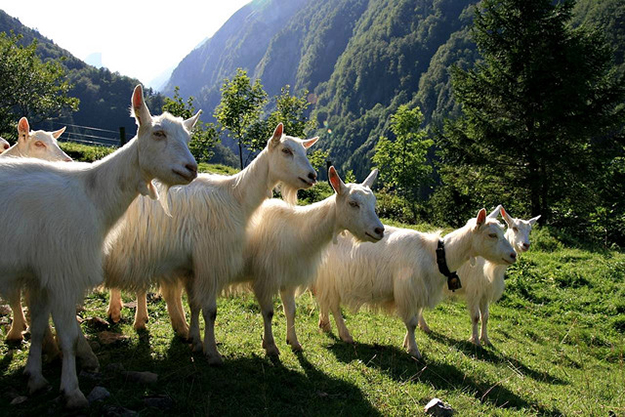 I also knew that sometimes the plants growing in pasture aren’t the right ones to ensure the animals grazing there receive all the nutrients they need.

Thus Kimmer would need to take the family goats to better pasturage to improve their health.

Once away from the familiar environs of home, she encounters a perilous remnant from the ancient past and the story unfolds.

But, while some writers could take the narrative from there, I’m not one of them! I needed to know what the missing nutrient was, what symptoms it might cause, and what plant could remedy the problem.

So I started digging.

And came up with a promising candidate right away: copper. 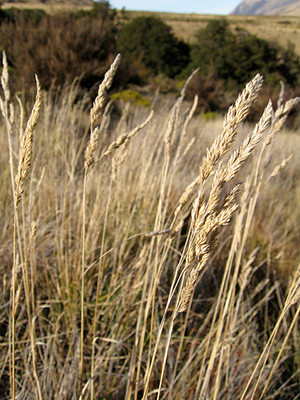 Anemia, weak bones (particularly in the young), poor wound healing, and frequent infections are all symptoms of copper deficiency. That sounded plenty “dowly” enough – as Kimmer calls it – to me.

There are several circumstances that can cause lack of copper in pasturage.

Peaty and acid soils are deficient in copper, especially moorland soils. If you’ve got heather, wild bilberries, birch, rowan and pine growing on your land, then it is moorland and the soil simply hasn’t got much copper in it. Thus the plants lack it as well.

Silmaren doesn’t have much heather, but all the other plants on that list are common. Bingo!

Interestingly, lime soils also cause copper deficiency, but not because the soil lacks the mineral. Lime soils increase the bio-availabilty of molybdenum several fold. And high levels of molybdenum interfere with the utilization of copper in the body. I doubt this is the issue in Silmaren, however.

Acid rainfall could be the culprit. Silmaren has newly entered the age of steam, and produces steam largely by the burning of coal. The city of Andamn is a major mining center, and Kimmer’s hamlet – while rural – lies close enough to feel the effects of pollution. Acid rain possesses a heavy sulphur content. High sulphur levels in herbage suppress the uptake of copper from the soil. Voila! Copper-poor plants.

Finally, the mix of plants in the pasture may simply be one that doesn’t feature copper. Most wild grasses are poor in copper. And that is what Kimmer and, indeed all of her neighbors, must contend with. They depend largely on the bounty of nature. What grows is what they have. 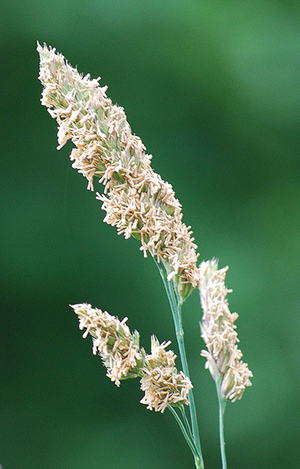 Red clover and yarrow are rich in copper, but the meadows of their hamlet lack these plants. Wild grasses and more wild grasses were nature’s gift.

Luckily the wild grass named cocksfoot does have copper. It’s been overgrazed in the pastures close to home, but thrives in more distant grasslands. That is what Kimmer seeks.

Once I’d researched that much I felt confidant enough to proceed with my story.

As is usual for many writers, most of my research never appears directly on the page.

In Crossing the Naiad, all of the above generated:

Mama said the goats were dowly because they needed copper salts. A spell of cropping the cocksfoot in the foothills beyond the river would put them right.

And it seemed she was correct.

If every three sentences in my stories demanded this kind of research, I’d not be happy. But that’s not the case. The preparations for Naiad required that I know a little bit about goat nutrition and that I devise the the history of the naiad whose will Kimmer crosses. That sufficed for generating the confidence I need for storytelling.

2 thoughts on “Why Did the Three Goats Cross the River?”