Perilous Chance takes place in Auberon, but it is not the only story of mine set in that country. A fair bit of Troll-magic also transpires there, seen through the eyes of young Bazel.

Auberon occupies the northern tip of a large peninsula jutting out into the Merovessic Sea from the vast continent of Giralliya. It’s a green place, receiving a lot of rainfall throughout the year. I wish it were real, so that I could go visit it!

Auberon has four major regions clustered around the central mountains known as the Rivenpeaks. 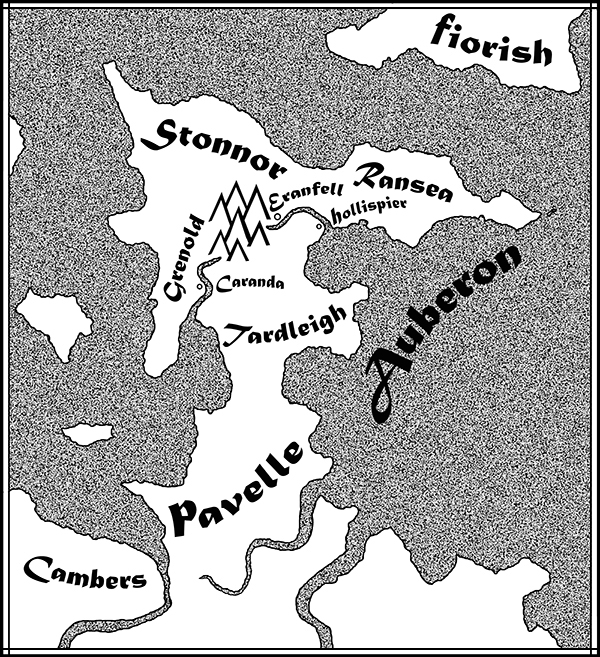 Ransea lies to the northeast. It’s a rocky peninsula overgrown with brambles. Marble and limestone from its quarries are famed for their quality. No wonder Tiber Berefelte, a sculptor (and father to Clary, the heroine of Perilous Chance), is happy living where he does. Clary and her little sister Elspeth encounter their adventure in one of the old, abandoned quarries of Ransea. 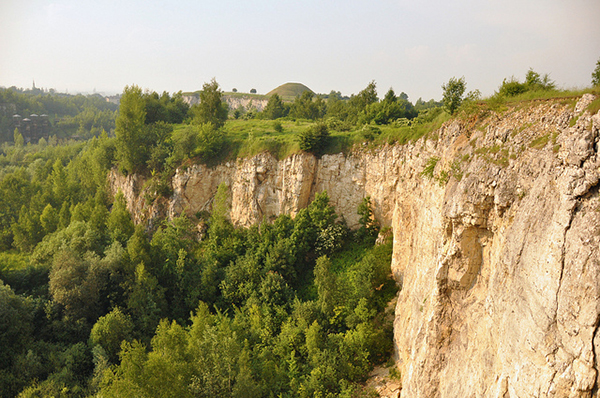 Stonnor, in the northwest, features moorland. Sheep and shepherds populate its largely treeless stretches of turf and gorse. Bazel’s home, the manor Gliddencote, sits in a pocket of friendlier soil right on the edge of the moor where the herbalist Melise dwells. While playing hide-and-bide, Bazel discovers his sisters Cecily and Phoebe hiding behind the stone wall dividing Gliddencote from the moor.

Wetlands grace much of southeastern Tardleigh. Sea salt, fish, and a particularly durable rush plant are harvested by its people. The sea influences the life of the region strongly, and Auberon’s largest port, Hollispier, grew up around a large natural bay on its coast. 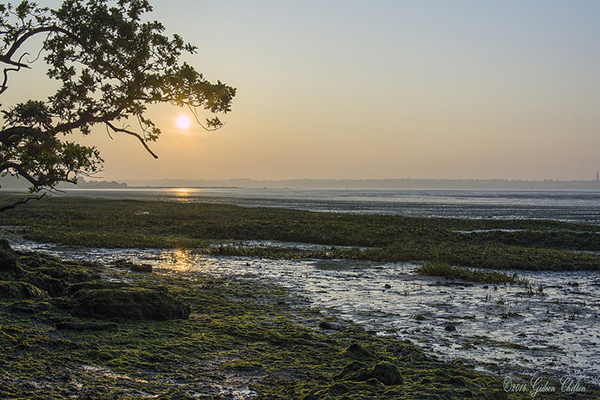 The Rivenpeaks hold deposits of iron and copper ores. Once steam power arrived in Auberon, the area was developed for mining. Recreational interest followed industrial use, and many wealthy families own chalets on the mountain slopes, while the common folk visit hotels there.

Grenold is the heavily populated heartland of Auberon. The land is fertile and farmed. Many villages, towns, and cities dot its rolling hills. The capital city of Caranda thrives on the Aube River winding through the valley. 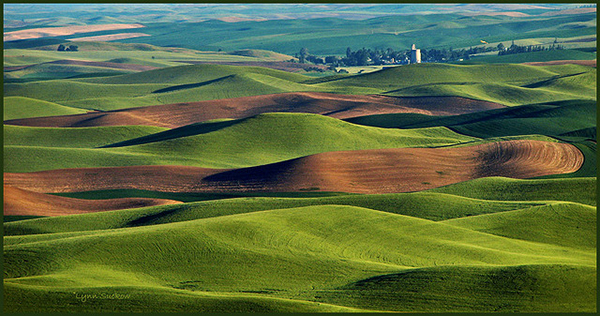 I must confess that finding photos of the real world that match both the feeling and the vision I have for places in my North-lands gives me a thrill. What about you? Did you enjoy seeing Ransea and Stonnor? Or do you prefer to generate images of these story places from your own imagination?

For more about Perilous Chance:
Justice in Auberon
Clary’s Cottage
Notes on Chance
Not Monday, But Lundy

For more about Troll-magic’s Bazel:
What Happened to Bazel?