I met Bazel – while writing a work of fiction – decades before I wrote Troll-magic.

His appearance was beyond brief. Depicted in a stained glass window, he knelt with his sisters and brother before a tombstone, their heads bowed in grief. The graveyard was green and bowery. The light was golden, yet sad. Who were these children? Why had their mother died?

I couldn’t answer my questions then. The stained glass window was mere décor, window dressing indeed. 😉 But I wondered.

And my wondering eventually bore fruit, when Bazel burst on the scene in Troll-magic. We meet him there playing a game the Aubronese call hide-and-bide. He’s relieved to be outdoors after a week indoors, but he’s also cranky. Here’s a snippet of the scene: 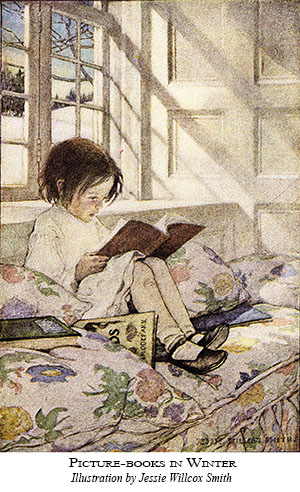 “Forty eight, forty nine, fifty! Lurk and bide, sneak and hide, be ready and steady, for now I ride!” Bazel opened his eyes, spun away from the pilaster next to the windowed doors, tore across the terrace, and took its shallow steps in one leap. The sodden ground, after a week of rain, gave under his buttoned half-boots, but no water splashed up. Today’s clear sun and high, windblown skies had dried all the puddles. He drew in a long breath of the late autumn air, scented with decaying leaves, and flung his arms wide as he ran. To be outdoors at last, after all those long afternoons of skittles, backgammon, and charades in the play room, was delicious.

He had grown so tired of staying indoors. Quiet activity didn’t screen out the anger and grief. The longing for Mama. The wishing Papa would come home. Tryne had finally sanctioned leap frog in the halls and even bannister sliding races on the stairs. Bazel grinned. Tryne more usually harped on not using “outside voices” or doing “outside activities” when he and his siblings grew too boisterous inside. And then sent them out. It was a different experience to watch her promoting energetic pursuits indoors.

Yet racing and jumping in the garden was better. Bazel tipped his head back . . .

I was delighted to encounter Bazel, thrilled that I would learn his story at long last. Yet Bazel proved to generate the character arc that required the most revision of all in Troll-magic.

(If you prefer not to watch the sausage being made, you might want to stop reading this blog post here. I’m going to dive into my story recipe with a vengeance! :D) 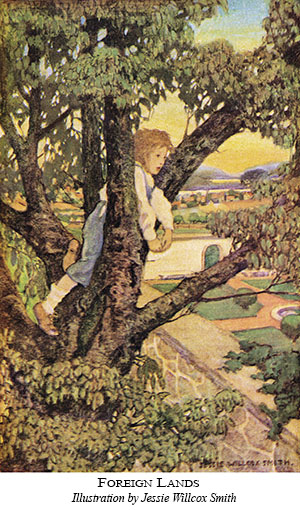 So, what happened to Bazel?

I introduce him during the children’s game, and we learn that he and his siblings lost their mother several months ago, and that their father is strangely absent. Next Bazel encounters what seems to be his father’s ghost. What’s going on here? Bazel doesn’t know, but he solicits the advice of his sister. Together they decide to approach their mother’s old teacher for help. We – reader and author – follow the children to the herbalist’s cottage on the moor and learn a bit more about the situation. Since we’ve already learned some about the curse from the scenes with Kellor and Helaina, we know more than Bazel does.

From that point, Troll-magic focuses on the adventures of Helaina, Lorelin, Kellor, and Gabris.

And that’s where I went astray. We do see Bazel confronting his deepest fear, but his next appearance is when he arrives at the enchanted palace in the north, on the verge of solving his problem.

My first reader caught the issue immediately. “Isn’t there more? I think it needs to be harder,” she said. And she was right. It’s not easy for a 10-year-old child, protected and cherished, to run away from home to rescue his father. So Bazel had already surmounted a difficult obstacle. And choosing to face his most horror-struck fear provides another real challenge for him. But not only did there need to be more, there was more. I could sense it, just below the edge of my awareness.

When I sat down to write the revisions, the scenes required no brainstorming. They were right there, waiting only for my attention and intention to write. Indeed, I hardly did write them. They wrote me. In all, I made four additions: Bazel on the boat crossing the Merivessic Sea (and remembering a second encounter in the spectral corridor where he met his father’s ghost); Bazel in the city of Andhamn (close to the enchanted palace); an extra paragraph to Bazel in the garden of the enchanted palace; and one last challenge inside the palace itself while walking toward his happily-ever-after.

The revision was one of the most exhilarating experiences of my writing life! If only all writing were like that!

Here’s a snippet from one of the revision scenes:

But he couldn’t catch up. Not really. Sometimes Bazel drew nearer, but he never got within touching distance. And, inevitably, the ghost would lengthen its lead, sometimes disappearing from sight altogether.

During one of these stretches when Papa was nowhere to be seen, Bazel remembered the other presence he’d encountered in this sorcerous corridor: something rotten, corpse-like, hungry. Oh, Teyo! It was there behind him now. This time it was more than a damp, chill aura overtaking him. He heard something: the whisper of a cobweb gown brushing the spectral floor, the deadened footfall of a heel wrapped in grave cloths. He sprinted, chasing Papa – there he was! – fleeing his pursuer. 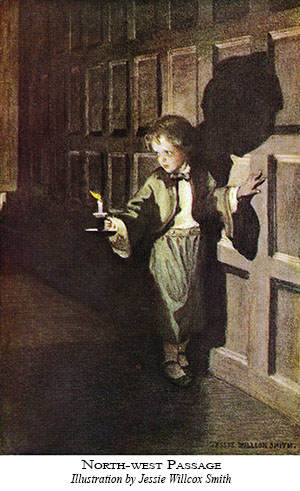 The race seemed to go on forever. He began to feel that he was standing still, despite his pumping legs, while the hallway moved under his feet. Like poor Hammie in the running wheel Tryne had placed in the guinea pig’s cage. Recalling his buried pet’s skeleton, cloaked in rotting flesh, he recalled his fears about digging Mama out of her sepulcher. Would she be like that? Putrescent skin sliding away from yellowed, brittle bones? She hadn’t, but – oh! no! He almost wailed aloud. That was the horror behind him, hunting him.

He tripped in his terror, going down hard on his knees, then scrambling up in desperate haste.

And now you know what happened to Bazel, both off the page and on it. Unless you haven’t yet read Troll-magic! In which case . . . you know what to do! 😀

Troll-magic as an ebook:
Amazon I B&N I Diesel I iTunes I Kobo I Smashwords I Sony

For more about Bazel’s world, the North-lands, see:
Bazinthiad, a Quick Tour
Landscapes of Auberon
Mandine’s Curse
Legend of the Beggar’s Son

2 thoughts on “What Happened to Bazel?”