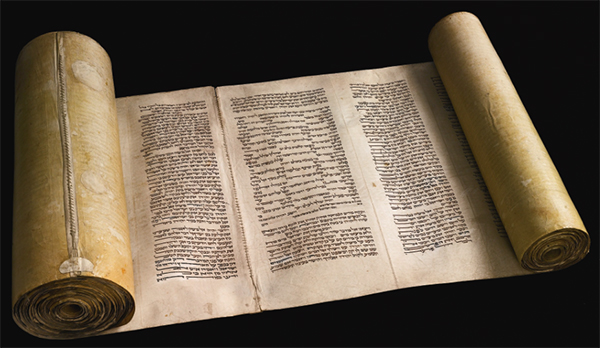 I’ve been catching up on my bookkeeping. This is appropriate, because my current work-in-progress, Tally the Betrayals, is about a bookkeeper.

(He inks his tallies on scrolls. Thus the photo above.)

Now he’s not your ordinary bookkeeper.

He works in the “dark tower” of Silmaren in the Bronze Age of my North-lands, keeping track of the tin and copper flowing into the smithies where the weapons of the troll-lord’s armies are forged! And one of his tin ingots has gone missing.

Back to the bookkeeping at Casa Ney-Grimm.

I was updating my year-on-year spreadsheet, where I see how many copies of each book title sold each year, from 2011 through the present. It helps me assess the big picture.

Several things became clear after I tallied the numbers for 2015. My short stories sell sporadically and by the handful. This is normal. Short stories just are not as popular with readers as longer works.

Except my Crossing the Naiad, which sells steadily. Still by the handful, but every month readers are choosing Naiad, which intrigues me. It’s a great story, yes. But so is Resonant Bronze a great story. What is it about Naiad that has extra appeal?

More experienced writers than I tell me that this is always the unanswered question, so, moving on…

Next conclusion: novellas sell better than short stories, still by the handful, but steadily. (Sort of like Naiad, in fact. Except that Naiad is not a novella.)

And novels sell best of all.

None of the above is really surprising. But the thing that caught my attention was that Livli’s Gift – a novel – is alone amongst my novels in selling merely like a novella. What’s up with that?

I think I know the answer. It was the cover. The old cover just wasn’t right.

Now I revised the cover a few weeks back and blogged about it. But seeing the cold, hard numbers made me revisit the issue. Sure, I’d revised the cover, and I liked the new version a lot. But had I revised it enough? If the old cover had been hurting its popularity that much, had I truly fixed the problem?

So I’ve been tinkering with it some more. I’m not quite done tinkering. I have a few more details I want to change. But I thought I’d show you what I have thus far. 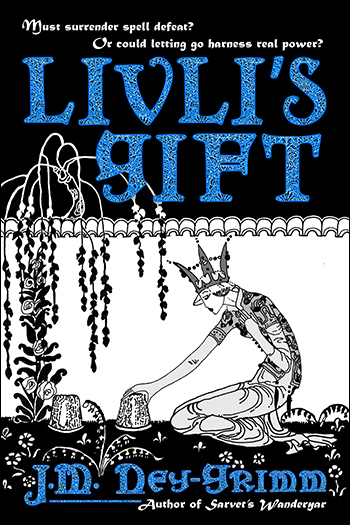 What do you think?
😀

To see the cover revision of Livli’s Gift:
Why Revise a Book’s Cover