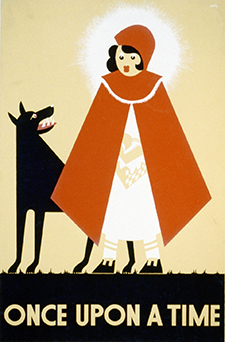 You may have noticed a new progress bar over there in the sidebar of my website. Yes, the one entitled Tales of Old Giralliya. That’s the one.

Where did it come from, and what’s it all about?

In 2012, I wrote several North-lands fairy tales for my blog.

I had a lot of fun with them, and at least one of my readers told me that she was really enjoying the flash fiction. (The fairy tales were short, under 1,000 words.)

I remember brainstorming a bunch of ideas for future fairy tale blog posts, and I developed a list of a dozen possibilities. I imagined myself checking the list at intervals, writing and posting the next story from it, and eventually writing all of them.

I was okay with that. Really, anything up to 3,000 words seemed a manageable length for a blog post.

That was a problem.

Oh, I had fun writing it. And I think my readers enjoyed reading it. But 8,000 words deserves to be published as more than a blog post. This one was, eventually. In the ramp-up to publication, it grew, because I discovered as I worked that the story needed a bit more development, which added scenes and word count.

When the draft was complete, it had reached 20,000 words. I named it Hunting Wild. 😀 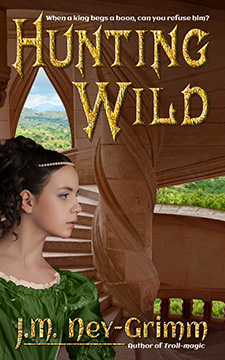 But what about fairy tale #6, Fairest Trickery?

I never wrote it, because it is a more complex tale than Hunting Wild, and since Hunting Wild required 20,000 words, Fairest Trickery would probably require at least 50,000 words. It would be a novel.

Obviously, I like writing novels! I love writing novels. But Fairest Trickery would have to get in line behind the ten other novels I wanted to write first!

Aegis and Mage and Mirage—the stories following after Fairest Trickery—are probably novellas, but this whole sequence—Blood Falchion, Hunting Wild, Fairest Trickery, Aegis, and Mage and Mirage—forms a series telling of the events occurring around a cursed blade as it passes down through history. And I would need to write the books in order. I still think I might one day; we’ll see.

But the Blood Blade series brought my fairy tale telling to an end, back in 2012.

Occasionally I toyed with reviving my list. I could skip past the Blood Blade series and tell some of the other, unrelated fairy tales.

I could, but somehow I never did. Until now!

A. L. Butcher, bundle curator extraordinaire, invited me to contribute to a fairy tale themed bundle that she plans to release this November. 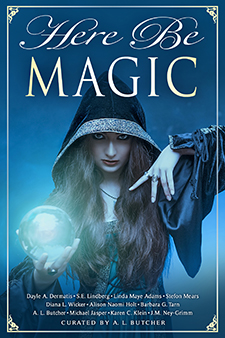 Oh, how I wanted to be part of it!

But I had a problem.

Troll-magic, a re-telling of East of the Sun and West of the Moon, is already in the Here Be Magic bundle.

Crossing Naiad, a re-telling of The Three Billy Goats Gruff, is in the Here Be Ghosts bundle.

The Troll’s Belt, a re-telling of Hansel and Gretel, is in the Here Be Fairies bundle.

Some of the earliest bundles to which I contributed are no longer in print. But these three are. I didn’t have any new fairy tales for the new bundle. That made me sad.

I could collect them together and contribute the collection to the bundle!

I emailed A. L. about the possibility, and she liked it. So I set to work.

The first part was simple. I copied-and-pasted from those old blog posts. Then I ran through the files with a light edit. And that should have been enough. Legend of the Beggar’s Son, Ravessa’s Ride, and The Thricely Odd Troll, when gathered together form a nice little trio.

Re-reading the stories inspired me. Wouldn’t it be fun to tell a few more of the stories from my old list? I was sure I could make the November deadline. Oh, oh, oh! It was irresistible. 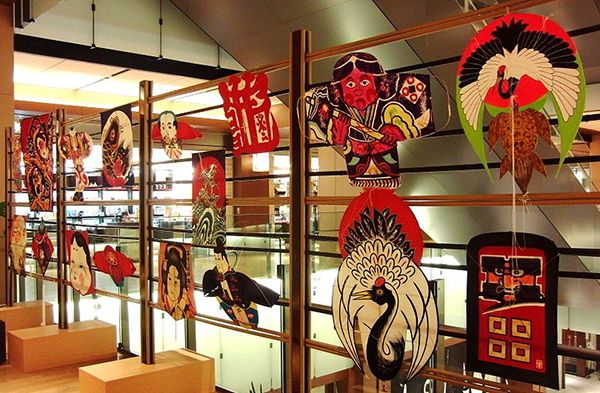 I also re-visited my decision not to include Blood Falchion. Why had I decided that? I re-read it. Wouldn’t it be nice to give the story the visibility the bundle would confer on it? Yes, it would. So what if it’s the beginning of a series. The story is complete in itself. It stands alone. I would include it!

So Tales of Old Giralliya will have seven stories in it: four from my blog plus three new ones. I’ve loved working on the project, and I’m excited about the next story I’ll write for it.

I’ve done the brainstorming and taken a bunch of notes. I want to do a little outlining and a little thinking, and then I’ll dive in!

I plan to blog a bit more about the process of creating this collection. In the meantime, watch the progress bar to see the words piling up! 😀

Edited to Add: The seventh story, when I actually sat down to write it, proved to be too long for this collection and told in a different style. It’s not right for Tales of Old Giralliya, but you will get to read it. I plan to release it as a standalone novelette.