I’m still stuck! I need a title, and I don’t have one. 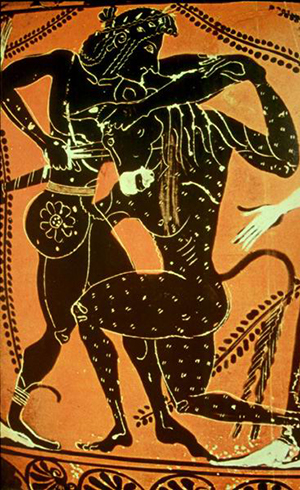 To Thread the Labyrinth was the working title, and it seemed perfect all through the writing of the novel. A physical labyrinth fills part of the mansion’s cellar. A metaphysical labyrinth troubles my heroine. And the allusion to Theseus and the Minotaur is simply fun.

I loved it that I had a good title from the very beginning of writing my story.

But, but, but! My first reader didn’t like the title at all (too languid, no punch). My second reader didn’t think it was right either. (Implication of confusion, choosing, and picking one’s way, when the story is really about courage.) Neither was my husband much smitten with it. With so many against me, I caved.

Two legacies form the twin hearts of the story. One is a curse, afflicting the woman who inherited it. The other is a blessing, a cultural creation forgotten and abandoned amidst the vicissitudes of history. Both are secret and understood by few. Plus…who isn’t intrigued by the arcane and compelled by the promise of a legacy? Good hook!

I was sure I now had my title.

Once again I encountered resistance to my choice. My husband liked this one, but my first reader felt it was too dark for the golden-summer-evening mood of my story. My second reader felt that the essence of the story is not about legacies. And one very intelligent teen didn’t know what the word ‘arcane’ meant.

I could see all the points made by the dissenting opinions. 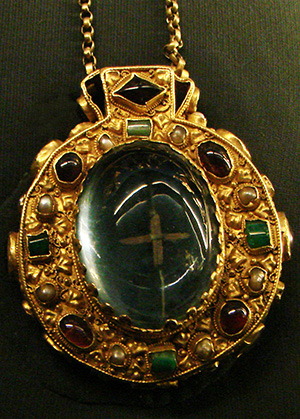 The inheritance that plagues my heroine is a talisman of old, forged by a brilliant inventor, and tumbling down through the ages to trouble all who tangle with it. It reaches through time. Thus we have Talisman’s Reach. My first reader generously devised this one and donated it to the cause. My son liked it. My daughter liked it. I liked it!

Well, that rather tarnished the possibility for me.

I decided to write down every idea I could come up with, censoring nothing, no matter how absurd. Somewhere amongst the dross there might be gold.

There were many more than those I’ve listed above, but all of them failed to evoke my enthusiasm.

My first reader suggested I visit the poets of the past for ideas. I’d watched her develop some brilliant titles for her own books using this method. Could it work for me?

Well…these were better than my brainstorming efforts, but they were not better than any of the three titles I had first considered seriously.

I decided to play to my strengths. I’m good with visuals, practiced with graphics. And a title does not stand alone. It appears on the book cover, and the impression created by the title is heavily influenced by the imagery of the art. 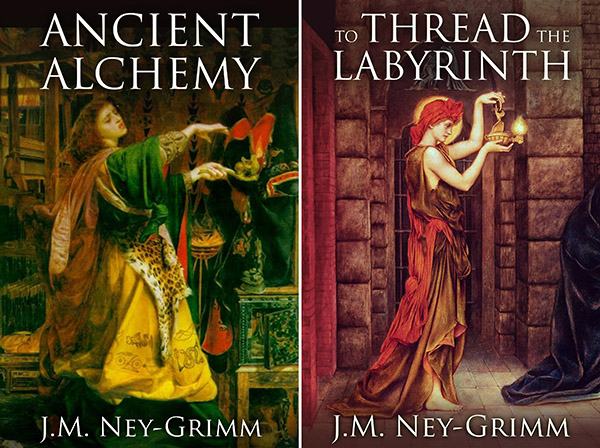 Now, I have booked a spot with Deranged Doctor Design for my cover. They created the cover for The Tally Master, which a sister author was so kind as to call “magnificent.” I feel confident that DDD will create something equally marvelous for this book…once I have a title. 😀

But, I figured that I could try my top three contenders within the milieu of paintings by the Pre-Raphaelites and those influenced by them. Seeing my titles within the context of art might clarify the issue for me. 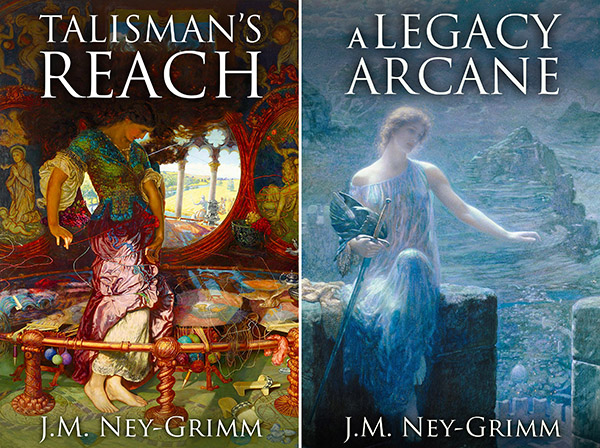 Where Do I Stand Now?

I’m still undecided. But I have two more resources to consult.

1) I plan to read through the story v-e-r-y  s-l-o-w-l-y looking for a phrase in the text that will be perfect.

2) My son is my final reader, the one who gets the story after all the revisons and corrections have been made, so as to give it either a thumb’s up or the reverse. He just bopped into my room to tell me that he’s halfway through and to gush. He’s really, really liking it. And he has an opinion about the title that stems directly and immediately from his experience. That opinion…is carrying weight!

No, I’m not going to share it with you quite yet.

But I’d love to hear your opinion!

Edited to Add: My son was halfway through when I wrote this post. Now, on the day it is going live, my son has finished his read-through. His verdict? He loved it, and he’s demanding a sequel.

He’ll probably get it, too, since every person who has read the novel thus far pleaded for a sequel. They want more adventures with Lealle and Gaetan. This makes me happy. 😀

9 thoughts on “Stymied for a Title”