Tour Nileau, as presented in A Talisman Arcane, shelters three disparate functions within its massy walls.

The most prominent one is the Court of Audire, in which serious criminal charges are heard and tried—those of assault, murder, and injurious magery.

However, the castle also serves as the private residence of the High Justice of Claireau and his family. (My heroine Lealle is his daughter.) 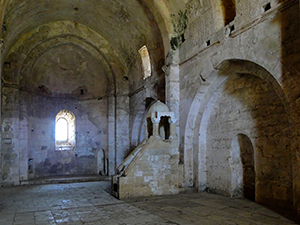 Because the castle is so old, it is recognized as a site of considerable historical significance. Thus it is opened at regular intervals to visitors wishing to tour the building. The ground level and the first floor above it are the areas of most interest to legal scholars and aficionados of Pavelle’s history. The family quarters on the second and third floors are rarely made available to the public.

The castle’s great hall is a vast uncomfortable space, and the chapel (unused for religious services at this time) isn’t much better.

Lealle’s father is very fond of the library and its annex, both filled with legal tomes, and both well maintained.

Here is the floor plan for the historically interesting first floor. 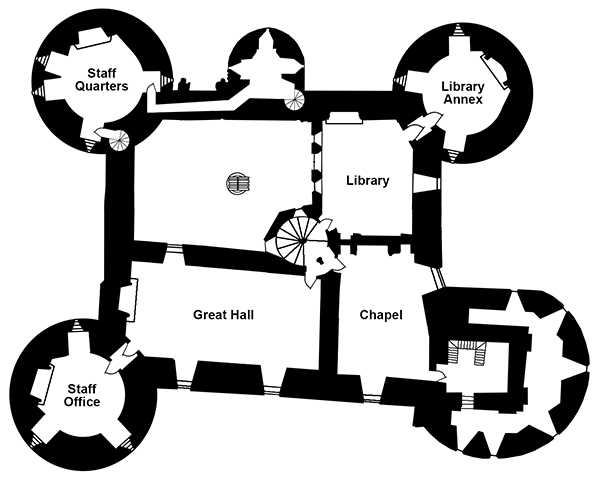