I loved the birthday cards I received April 30!

My children wrote heartwarming messages in theirs that had me melting with happiness. My in-laws enclosed a photo in theirs that brought back wonderful memories I’d utterly forgotten.

What fun we all had in 1996 when we were young and beautiful, and practiced yoga spontaneously! 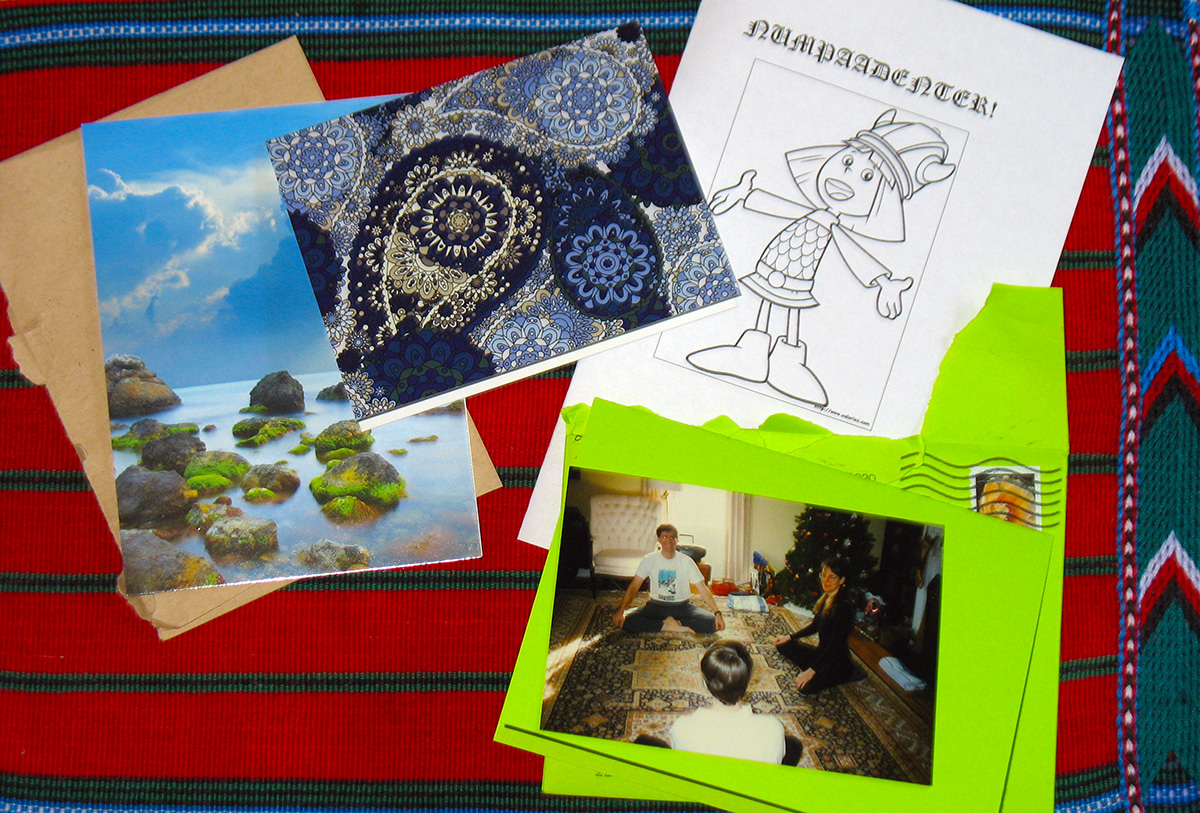 But my husband’s greeting was the best, because it made me laugh. 😀

What is ‘Numpadenter’? you ask.

My husband had been playing a computer game set in the ninth century of Britain. It was filled with exotic names such as Haestingas, Wihtwara, Magonsæte, and Guthrum.

When he moused over a button in the lower corner, the label NUMPADENTER appeared, and he assumed the term was yet one more period name.

It was many days later that he realized that, as part of the end-turn sequence, it was actually num pad enter. Number pad enter!

When he told the rest of us this story, we were just as charmed by the idea of Numpadenter! as a Viking battle cry as he had been, and the joke became part of Casa Ney-Grimm lore.

So when Jeff’s card bore the legend Numpadenter! nothing else could compete! 😀