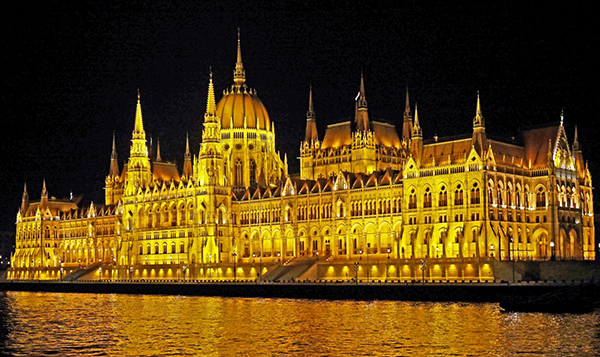 The sequel to The Tally Master has a new title!

I’m so excited about it, but I deserve none of the credit. Who does?

Actually she deserves credit for a lot more than the title. She read through my first draft, which turned out to be in much rougher shape than I’d realized, and not only flagged all of its problems, but made some excellent suggestions for how to fix them.

Then—with a generosity beyond any call of honor or duty—she read the whole thing again in its revised version.

I just received the commented manuscript back from her. This second draft is in much better shape than was the first. Thank goodness! She found it gripping and fun to read, but she also discovered a number of additional small issues that will be the better for fixing. I hope to dive into the revision work soon.

But what about that title?

It was while my first reader was racing through the exciting climax scene—just as tension-filled, she reports, even though she’d read it before—that inspiration visited her.

The instant I saw it, there in the first comment on the manuscript, I loved it. It’s THE ONE. 😀 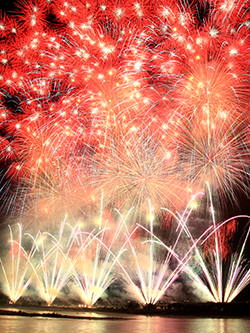 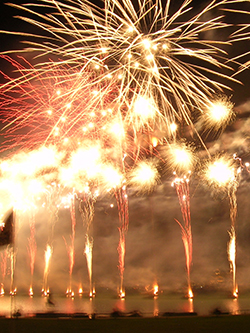