One of the writers I respect most – and whose stories I love the most – asks herself this question: what is the worst thing I can do to my protagonist?

She poses that question, answers it, and then does that very thing in her story. 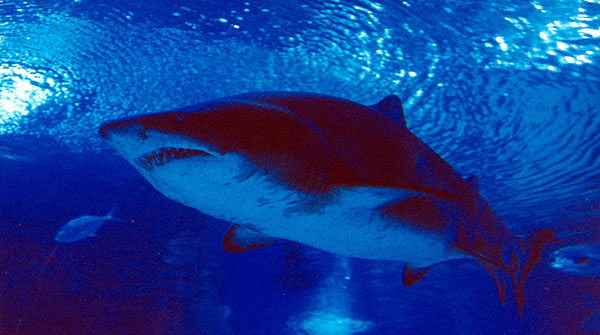 She’s not the only writer who uses that question to guide her stories. Many do.

But it never worked for me. When I asked myself, “What is the worst thing that might happen to my heroine?” the answers were distinctly not helpful.

Answer the first: kill her off. In which case, there is no story.

Answer the second: take away the thing that makes life worth living, with no hope of replacement or redemption. In which case, I’m writing a tragedy, and I don’t want to write a tragedy.

Many of my stories are born from a setting that has inherent problems.

For example, Livli’s Gift was sparked from an incident that happens in Troll-magic.

When Lorelin travels north on skis, she encounters a Hammarleeding woman in the woodland edging the tundra. We learn that the woman is returning from a journey to visit her new grandchild, and that her daughter had left the Hammarleeding enclaves entirely, because she wouldn’t be allowed to keep her young son if she stayed. Hammarleeding boy children go to live in the father-lodge, apart from their mothers, when they are two-and-a-half years old.

My story question was: how would a woman who couldn’t bear to follow that societal norm manage when she gave birth to a boy?

Livli’s Gift explored that question, starting with pregnant Livli worrying that her baby might be a boy. 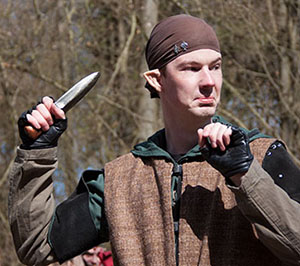 I’ve generally relied on the inherent dangers and risks in my story setting to drive the story forward.

But, in one of my recently written novels, that method wasn’t working. At least, it seemed not to be working. Both of my first readers told me that the first third of my story wasn’t holding their interest. Both loved the middle and the end. But not the beginning.

So I had some thinking to do. Where exactly had I gone wrong?

The situation my protagonist found herself in was dangerous and scary. If I were in that situation – utterly alone, trapped in a deserted castle with no food or water and no way to get out – I’d be pretty scared.

So why were my readers not gripped by it?

The answer, when I discovered it, was quite obvious. (Although it took me two hours of discussion before I stumbled on it. 😉 )

My protagonist dove into solving her problems too quickly. No sooner did we realize that there was no water than she scrounged up water. Same with the food. That took all the tension out of the story.

I needed to let her encounter the full dangers of her situation before I allowed her to devise solutions. 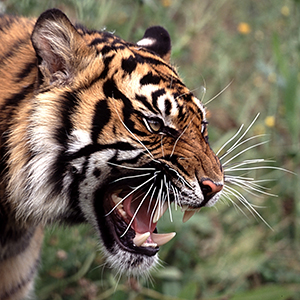 Unconsciously, I’d followed that guideline – show the dangers fully – in most of my stories.

In Livli’s Gift, Livli arrives on the scene worrying about being forced to give up her baby, if he is a boy.

In Perilous Chance, young Clary immediately must cope with her wailing baby brother, because her father is absent and her mother incapacitated.

In Troll-magic, Kellor struggles with the throes of troll-disease: its physical discomfort and its mental confusion.

In the novel where I failed to follow that excellent precept – allow your protagonist to wrestle with the difficulties inherent in the situation – why had I failed?

It was because I, the writer, was too scared!

I was writing my personal nightmare, and I couldn’t bear to experience it in all its horror. I needed those solutions. With the result that I let my heroine have it too easy.

But don’t worry, she now has a perfectly dreadful time!

That’s why most writers have trusted first readers: to find the places where the story isn’t working so that the writer can fix any writing mistakes and make the story work.

Not only have I fixed the mistake in this particular story, but I now have my own question to ensure I don’t make the same mistake in future stories. 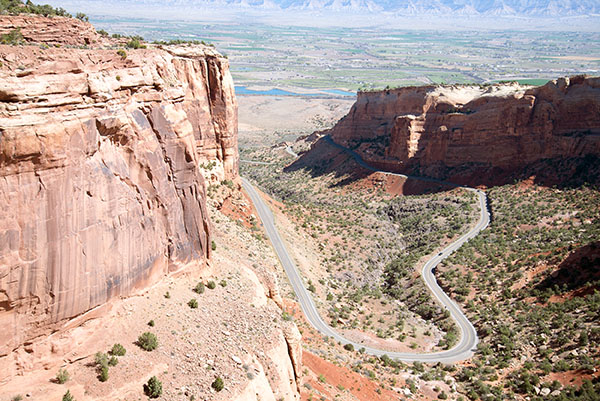 “What is dangerous and risky about this situation? How can I present those dangers most powerfully to the reader?”

It was exciting to develop my own twist on, “What is the worst that can happen?”

I was in the middle of writing a novel at the time, but I can’t wait to see how my touchstone question guides me at the start of my next story. 😀

More writing tips:
The First Lines
Where Should a Paragraph End?