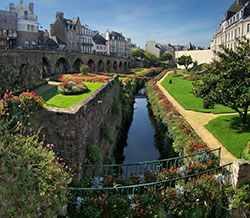 Lealle is the 14-year-old protagonist of my new release, A Talisman Arcane, and her father is the High Justice of Claireau, the town in which they live.

At the time of my novel, there’s an important and controversial trial going forward, over which Lealle’s father presides. Some of the people angry about the trial cause problems for my heroine. 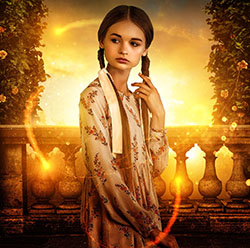 Therefore, when I wrote Lealle’s story, I devoted a lot of thought to the justice system in Pavelle, the small country that the Giralliyan Empire annexed twenty years before, which forms the larger setting for the town of Claireau.

As High Justice, Lealle’s father sits in judgement over one of the higher courts in the land, the Court of Audire. Serious crimes are tried there: murder, assault, arson, larceny, kidnapping, forgery, extortion, blackmail, and such.

There are lower courts for lesser offenses. 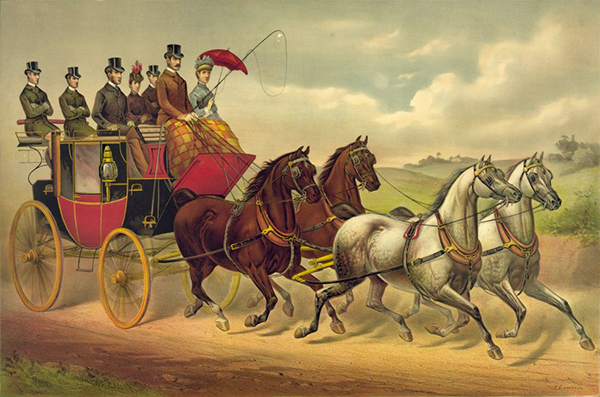 The Prévot’s Court handles petty offenses such as littering, loitering, fishing in a neighbor’s pond without sanction, failure to control livestock, and so on. 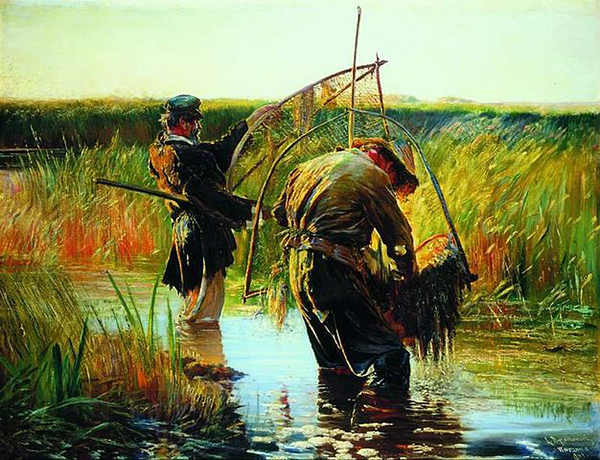 There are also higher courts.

The Court of Appeal hears cases from the Bailliage and the Court of Audire, when someone charged in the lower court believes a miscarriage of justice has occurred.

The Abrogate Court functions a little differently than all the lower courts.

Generally the lower courts refer matters up the chain. That is, the Prévot’s Court may decide that the unsanctioned fisherman was doing more than casting his hook in his neighbor’s pond—he was stealing fish—and thus would be judged in the Bailliage.

Or the young man racing his curricle on the public highway was not merely driving in a reckless manor, but had run down and injured a pedestrian and thus must be tried in the Court of Audire.

But these referrals upward stop at the Court of Appeal.

The court above it—the Abrogate Court—reaches down at its own initiative, issuing writs of summons to the lower courts when any of three conditions pertains: 1) when it learns that a matter of law may have been misdecided; 2) when one county in Pavelle has a complaint against another county; or 3) when a case involves or affects a high official within Pavelle’s governing bodies.

To summarize all of the above, I give you the diagram at right.

Charges of treason leave Pavelle’s jurisdiction altogether, to be heard by the courts in Bazinthiad, the capital of the Giralliyan Empire, of which Pavelle is a part.

Civil cases, in which one individual accuses another of malignant conduct toward them, don’t go into the criminal courts I’ve described, but through an entirely different channel.

One other thing I had to consider while writing A Talisman Arcane was the law keeping force in Pavelle. Who watched the streets and brought criminals in for justice to be done?

Those were the armigers, and quite a few of them pass through the pages of my book.

Baillies provide security within the courts while cases are going forward. They also conduct prisoners between the court and the jail. 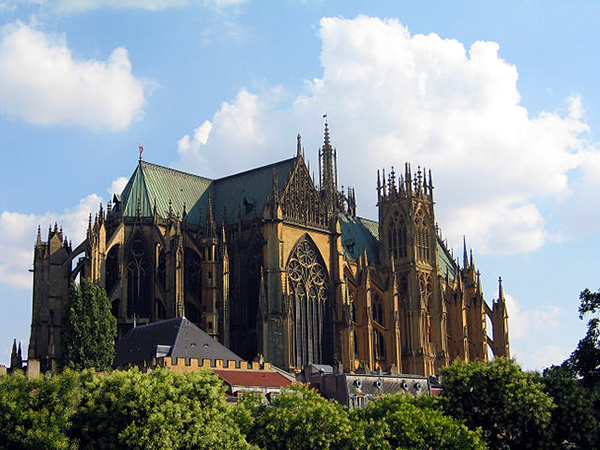 Before Pavelle was annexed by Giralliya, its governance was shared between church and state. That is, all jurisdictions owed obedience and loyalty to the Prince, who was the country’s sovereign, but some regions were governed by the Prince’s vassals, while others were under church authority.

But archbishops ruled sees, and bishops ruled cathedras. These large areas were further divided into parisses administered by vicars.

I bring this up, because the religious sees and cathedras possessed a court system different from that of the secular counties and fees, until Giralliya annexed Pavelle and forcibly switched the judicial system in the religious jurisdictions to match that in the secular ones.

The change was one of many such changes that still serve as a source of tension in annexed Pavelle.