A few weeks ago, I took a virtual tour of the castle that features so largely in my novel Caught in Amber. Finding images that fit the mood of the many and varied wings of that vast pile was so much fun that I decided to embark on another such tour, this time to the isle of Navarys.

Navarys is the setting for my novella, Skies of Navarys. It lies far out in the great ocean to the east of the continent hosting the Empire of Giralliya. I think of Navarys as the Atlantis of my North-lands, because the story transpires during ancient times.

The island of Navarys possesses a central mountain, and it’s about the same size as the Greek island Lefkada located in the Ionian Sea south of Corfu. (Lefkada measures 22 miles north-south, and 9 miles east-west.)

This painting by John Glover of Mount Wellington in Australia has the right look and the right feeling, although… If it did depict Navarys, the flat lands in the foreground would need to be ocean waves.

Liliyah, when she sees Navarys from an airship, is amazed by the view.

The ocean surged vast and blue-gray from horizon to horizon. The island of Navarys, stretching away under the noon sun, showed so many textures of green: dark of pine, bright of meadow, and cool of orchard.

The majority of the people living on Navarys dwell in its capital city, located above a harbor on the slopes of the central mountain. 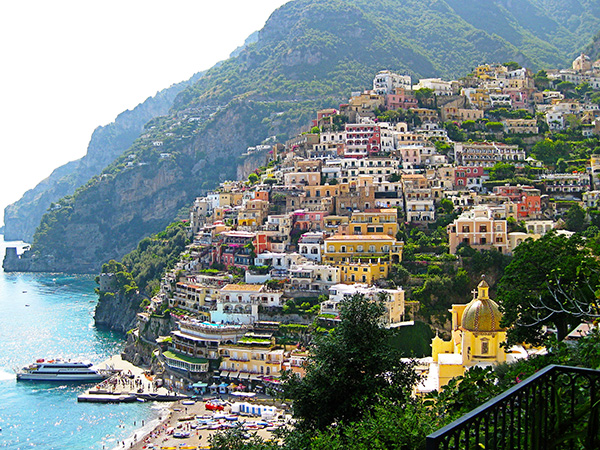 And the city tumbled down the western slopes of Mount Sohlon like an infant’s set of playing blocks: pierced cubes of colored marble and stucco roofed by verdigris copper or olive tile.

Some of the city clings to a very steep slope, as depicted above, but a slim crescent of flatter terrain curls around the the harbor area. Nor does the mountainside climb to its peak in one fell swoop. The king’s royal palace occupies the crest of a foothill. 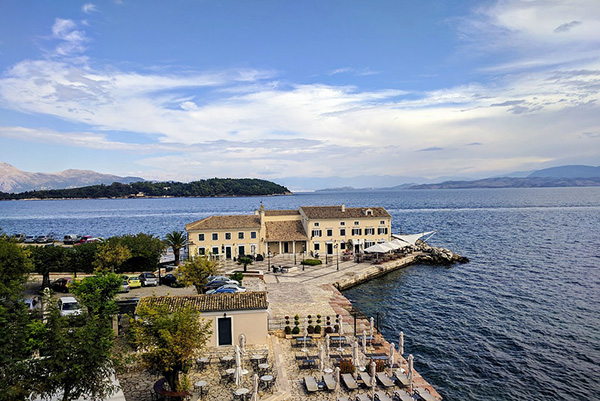 The beacons at the harbor’s outlet, brilliant like evening stars against the green and orange of the horizon, brought it all back.

One of the modern caravels, powered by energea stones, not sails and wind, passed between the beacons, headed out to sea.

Liliyah’s own home is located well up the mountain slope, but is by no means neighboring to the royal palace. Her friend, Mago, lives nearby. 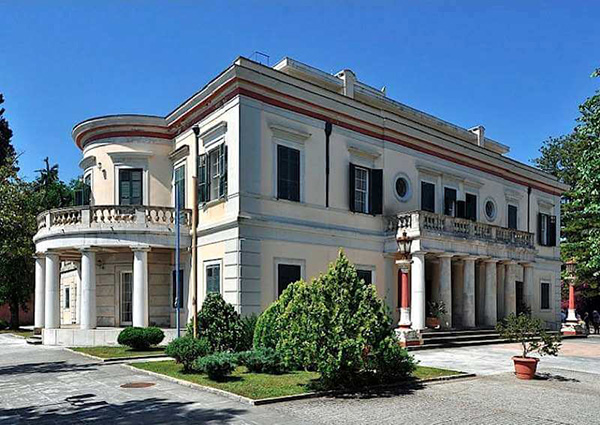 “I’m up,” Liliyah announced, slithering out from under the net canopy that sheltered her bed.

The gauze of the window curtains tinted her room golden. It must be well past breakfast, if the sun had moved around the corner of the house that typically shaded her windows. She started scrambling out of her nightdress, rifling through the gowns on the wall pegs for something casual and comfortable.

Liliyah and Mago both do a considerable bit of running through the city allées over the course of the story. Mago in particular ventures high on the slope, although not all the way to the royal palace. 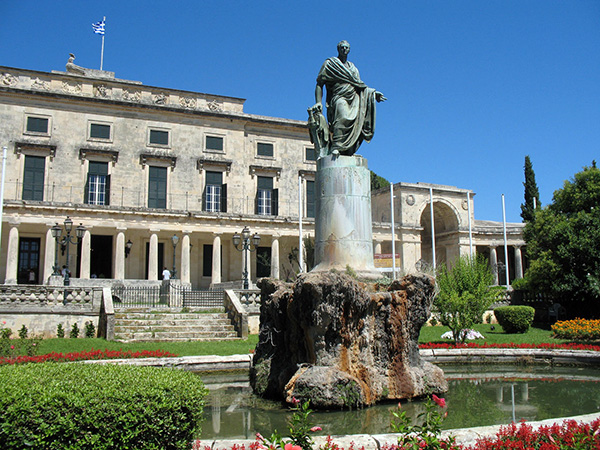 Mago paused, panting and puffing, feeling droplets of sweat trickling along his temples. He leaned against the stucco of the lemon house.

No one paid him any heed. Three couriers dashed by him, undeterred by the hill, headed for the palace. They met and sidestepped a gang of wild-looking young men tramping down. One thrust out a foot to trip the rearmost courier, who simply bounded over it.

The allée depicted in the photo below features very golden hues, but the stone and stucco of the city’s buildings is varied. Some allées share these golden tones, where others boast sparkling white or even pastel colors. 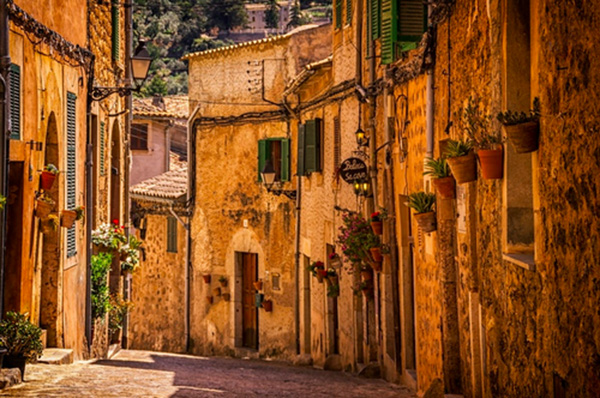 Mago climbed two flights of stairs, feeling the pull in his thighs from their tall risers, to a little-travelled lane cutting across the slope of the mountain. Ranks of flowering almond trees generated a speckled shade, pleasantly aromatic, but the usual quietude was missing. Pageboys carrying messages, porters transporting luggage, families locking their front gates and departing, a bachelor delaying to help an elderly relative make sure the curling tongs really were packed at the bottom of a valise: the scene was busy. Although not panicked, or even hectic, Mago noted.

The view from the front of the palace would take in the whole of the city, stretching down the mountainside and curling around the harbor. Because the palace occupies the crest of a foothill, it also possesses vistas displaying more rural stretches of coastline.

The breeze gusted strongly for an instant. Spray from the fountain misted his face, evaporating and cooling, then drying as the warmth of the sun prevailed.

Mago stared at the horizon where sea met sky. Their house, just like its neighbors, fronted on a sloping allée punctuated by steps at the steepest stretches. But the walled courtyard behind the domicile occupied a slight bluff, giving him a more expansive view of the shore cliffs, rows of palms, and the tumble of mansions climbing this reach of Mount Sohlon. 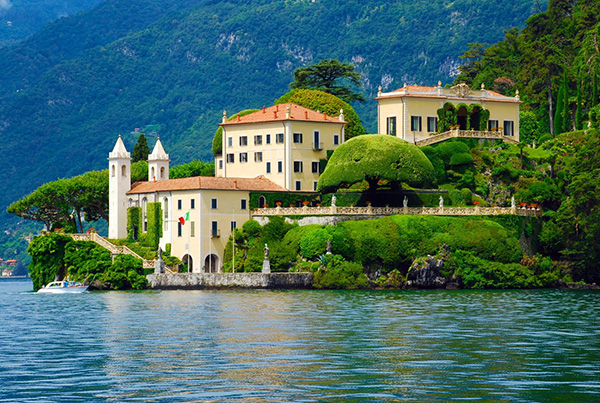 The interior of the island is largely wild. Vineyards, olive groves, farm fields, and a few hamlets, as well as country estates for the wealthy remain within close reach of the city or the coast.

For more virtual tours of my book worlds, see:
Landscapes of Auberon
A Castle That Might be Amber
Bazinthiad, a Quick Tour