Yes, I have been in the hospital.

It really was not supposed to go that way.

I needed oral surgery. It was an outpatient procedure, unpleasant, with the risk of complications that all surgery carries, but likely to go smoothly. I’d even been through Part One in May with a minimum of fuss. Part Two would be similar, right?

The surgery I needed was the reduction of a torus mandibularis.

“What the hay is a torus mandibularis?” you ask.

It is a bony growth in the lower jawbone along the surface nearest to the tongue. 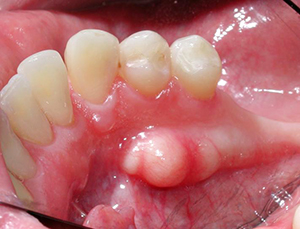 Mine was much larger and more poorly positioned than the one in the photo at right. That lucky person would clearly have been able to floss his or her teeth just fine.

My toroid was located near to the top of the gum line and it had a bump upward on top of that. Which meant that when I flossed those teeth, I could not physically get the floss fully down into the bottom of the cranny between tooth and gum. This was causing gum disease to develop.

Toroids usually come in pairs, and mine did. I had the right one ground down in May. It was unpleasant, but bearable.

Part Two—the left one—was August 8. It was a nightmare.

When my surgeon finished the toroid grinding (there’s a special machine for this), he discovered that the inner edge of the jawbone at the back of my mouth (beyond where the toroid had lain) was razor sharp. If he simply reattached my gum tissue (detached and pushed aside for the surgery), the bone would cut the gum tissue. He had to smooth and round that sharp edge.

But the edge went back…and back…and BACK!

So he excavated back and back and back, rounding all the way. Finally he got to the end of it and could start stitching my gum tissue back down.

That was unpleasant enough, because it increased the length of the surgery. But I made it through. I was under twilight sedation, so I was semi-aware. Not nice, but bearable.

My pain levels sky rocketed. I needed extra pain relief, which was a little delayed in arriving. My mouth swelled. Even worse, my tongue started to swell.

By the next morning, my tongue was so swollen—felt like the Goodyear blimp crammed into my mouth—that I could no longer swallow. At all. 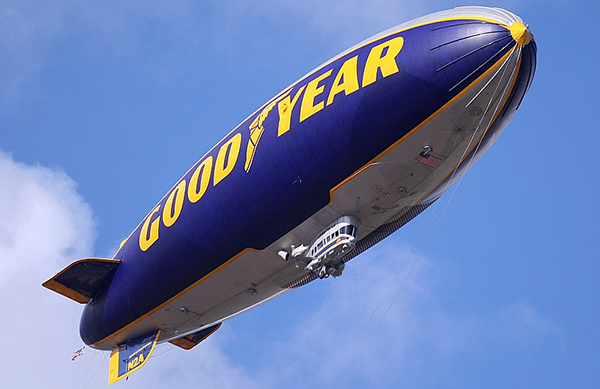 I could still breath, which was essential, of course. But any swallowing was a complete no go.

My surgeon prescribed liquid steroids, which could be eye-droppered into me, one drop at a time. And I managed to swallow them. They helped, but not enough, especially since I was now very dehydrated and dry heaving. I needed IV fluids and IV medications. So, hospital.

They kept me for only 23 hours and sent me home.

There were some setbacks—which I will not go into now. I’m wearing out in the storytelling, I’m afraid. Maybe in another blog post. 😉

I can swallow. The swelling is down (although not completely absent). The pain is controlled reasonably well. (Every now and then it breaks through, and then—yikes!)

But J.M. Ney-Grimm is definitely in slow mode. I sleep. I read. I rest. I drink broth. And then I sleep again. (The ole brain is truly off line.)

I had imagined myself writing a short story for the sheer fun of it during these convalescing weeks. Nope.

Because my surgery was more extensive than planned (getting that close to the base of the tongue is a bad thing), the recovery will take longer, probably a good month. For now, my top priority must be healing. Sigh. I’d rather be writing!

For more about the aftermath of my surgery, see:
Hospital Misadventures